On Die Superskool, South African high schools battle it out against one another to be crowned South Africa’s ‘super school’. Each school team consisting of three of the school’s brightest pupils and will be supported by one of their teachers. The gameshow awarded the winning school a whopping R250,000! 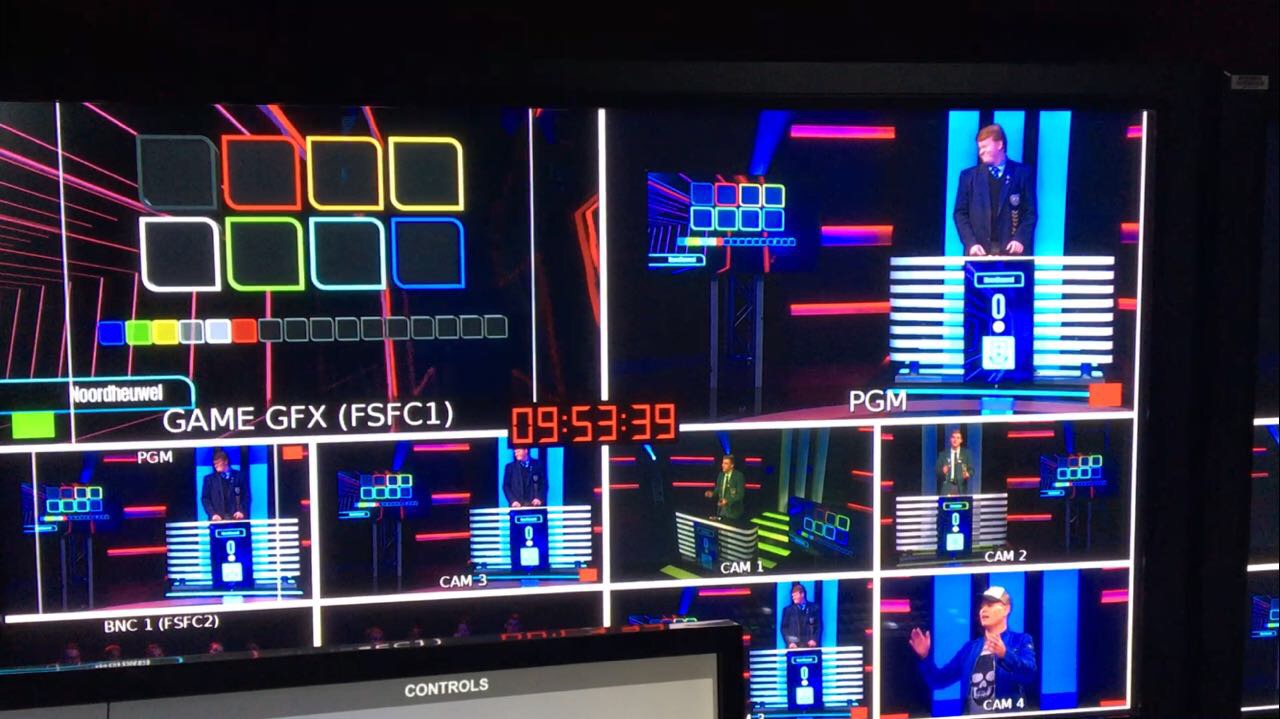 Shine Interactive, in collaboration with Big Brave and Afrokaans, created an exciting games lineup for Die Superskool. Ten games were conceptualised and implemented in roughly a record-breaking two-week period, pushing boundaries to the extreme for a production schedule. On top of the games, an advanced games management system, giving operators in the studio ultimate control of gameplay, was developed and implemented in parallel in the same period of time. The show features a wide variety of games, including games like “guess the word”, “heaps”, “memory”, “Quick-Fire”, “4 pics 1 word” amongst other fantastic games.

The entire solution was custom built on Unity, employing multi-screen technology. Four output screens from a single source are the most Shine has ever attempted in a television game show. Previously, a multi-screen solution was implemented in Million Rand Money Drop, but back then the technology was crude with many hacks needed to get a multi-screen output from many sources. It certainly wasn’t possible back then to output multiple screens from the same source. 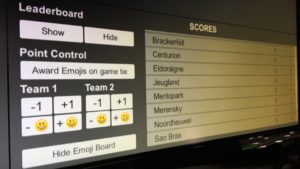 From an operations point of view, lessons were most definitely learnt from the past.  Vast improvements in the way the console was implemented this time around, made it easier than ever to operate the show. It’s easy to add and update the content for the games that will be played on the day. The entire system is flexible enough to add as many games as is needed to complete and customise a show, even if the format in future should switch to a longer 42-minute production.

Superskool was a rollercoaster production and surely was a memorable one! It’s one of the most fun projects we’ve worked on in a while!